Eight Out Of Ten Tory Millionaires Prefer The Bullingdon Club!

No.2 Nat Rothschild and No7 Gideon (George) Osborne, are definitely not so friendly now, the ex members of the elite Bullingdon Club, wouldn't be trusted with guns in colse proximity of each other these days, especially after their spectacular falling out over who said what in front of a Russian billionaire, the friendship fermented at the Bullingdon drinking club at Oxford University has lost its fizz. 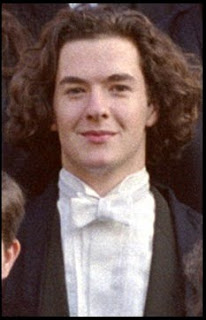 (Either that or his plus 4s are too tight!)


Slimy boy George, rarely has there been a more nasty, self opnionated, rude and smug arrogant squeaky voiced little ar*ehole than Gideon (George) Osborne, not since Thatchers reign, but then wait 20 odd years and three turn at once. Osborne, SCameron and Clogg. 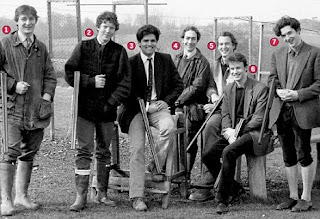 So Where are they now?