Osborne Awards New Governor of the Bank of England With £250,000 Housing Benefit 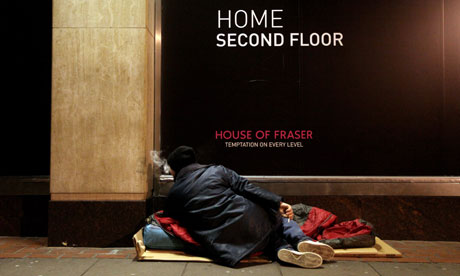 In the chancellor's Autumn Statement George Osborne outlined that there will be a cap on some benefits which actually amounts to a real terms cut. It means that 60% of workers on low wages will see their incomes fall by as much as between £350 - £500 per year with a loss of tax credits etc.

Also due to come in next year is the Government's flagship "Universal Credit" policy, a sort of one stop benefits fits all type payment, except there are so many exceptions, it is likely to cost the taxpayer more in administration costs and cause untold distress, chaos and confusion and on top of this the government have been repeatedly warned that their IT system will be unable to cope with the changes. 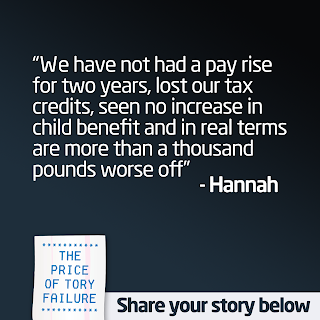 If this isn't bad enough, in April, another government policy is due to begin whereby those in part-time work will somehow have to get their employer's to give them more hours and if they can't do that will have to try and find another part-time job in a depressed jobs market. If they fail to do this then they face stringent cuts in their family tax credits.

You would think this was enough to be going on with? Apparently not, as the Government, namely Iain Duncan Adolf-Smith in their infinite "wisdom" are introducing a Housing Benefit cap, which is going to mean that many thousands of people (most of them actually IN work) will suddenly find they can no longer afford to pay their rent and will face eviction from their homes. Whole families with little children will suddenly become homeless, with all that this entails and which will have devastating consequences for the children involved. Others will be driven out of towns and cities into cheaper accommodation (if they can find it) where they will be miles away from their work, thus giving them extra fare money to find when their incomes are already stretched to the limit! When families are already being forced to use food banks because they can no longer afford to feed their children or heat their homes. (Thanks to Tory privatisation  of the utility companies when Thatcher was PM).

On top of this we have to stand aside and say nothing while George Osborne, David Cameron and Nick Clegg give a mega tax break to their Tory supporting millionaire mates, which will result in them being given £175,000 each from the Treasury. 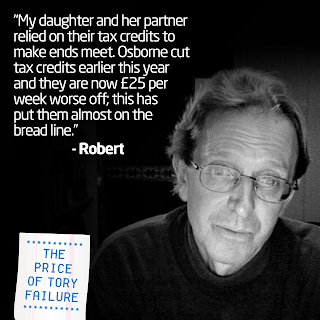 Now we learn that George Osborne has given his friend the new Bank of England Governor, Canadian, Mark Carney a £624,000 top salary, more than DOUBLE his predecessor's Mervyn King and on top of that Osborne is giving Carney a £250,000 HOUSING BENEFIT allowance, while he (Osborne) caps the poor, disabled, vulnerable and jobless.

Where the rich get richer and poor get "kicked" and insulted daily by a government that loves attacking those  less fortunate in our society.

And they still think it's a jolly good laugh!