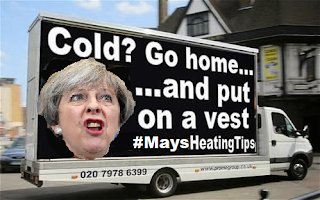 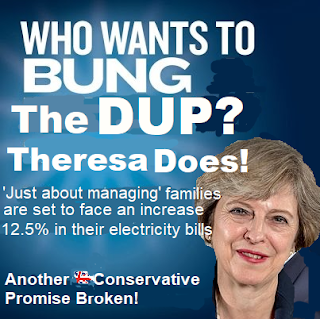 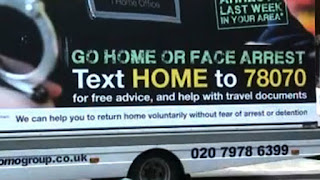 You should not be trying to destroy our leader for all her faults because there in no alternative, if you think I am wrong then tell me his/her name.
She is doing her best which is not great but constand whinging and whining ans trying to bring here down is stupid.

Why not get yourself some straw and a box and hibernate like a tortoise.

"The Masters Real Estate" is official sales partner of Lahore Smart City and 1st Smart City which is Capital Smart City . We are one of the most enticing options on the planet of real estate. Our prestigious forum provides the potential solution of all your ambiguities regarding the purchasing of shops, lands, and houses.

We have engaged our teams in various cities of Pakistan as well as the online world to make our services accessible. The provision of reasonable price real estate properties by our company is attracting the residents and the foreigners. We have intended to provide luxurious construction projects and houses at affordable prices to our nation. One more socity launch soon which is Faisalabad Smart City .