Why Aren't The Police Prosecuting David Laws For Fraud? 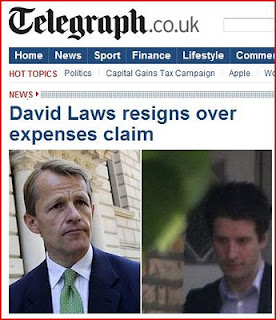 On the evidence of the prosecutions which have taken place so  far, I really do not understand why Liberal democrat MP David Laws' expenses claims are not also under a Metropolitan police investigation and headed for court proceedings?

David Chaytor paid rent to his mother,  and in Law's case  he paid rent to his  partner that is surely the same offence? So why is David Cameron and Nick Clegg trying to get Laws back in the cabinet after he defrauded the taxpayer of over £44,000?

I do not buy David Laws excuse that he did not want his family to know he was Gay, I think that is just a complete lie, if that was the case then why did Laws claim at all? How would his family find out anyway? It is just lies all the time. He knew it was wrong, he still did it. In my opinion David Laws is no better that Chaytor, Ilsley, Taylor and all the rest of them and he should be prosecuted, there should be no favouritism. 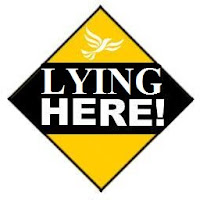 David Laws knowingly made a false statement on his expense claims and he knowingly took £44.000 he knew he was not entitled to, why is he not being prosecuted?

Is the same Met Commissioner overseeing the Laws case as well as the Andy Coulson case? You know the one that t will not go away and will destabilise and bring this government down.

How much political influence has David Cameron over the Metropolitan Police Commissioner?